This was an indoor attraction near the entrance to the park up some stairs. It has now closed and in March 2012 the area opened as another shop.

Model makers showed off their talents here with displays including the Wall of Fame, the Crown Jewels and the Hall of Fame - famous people made from Lego! 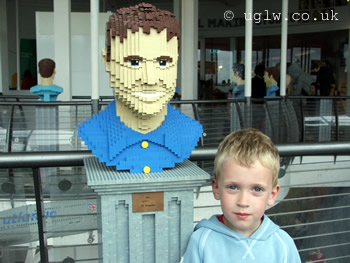 You might also have been lucky enough to spot some Lego builders hard at work in their workshop. 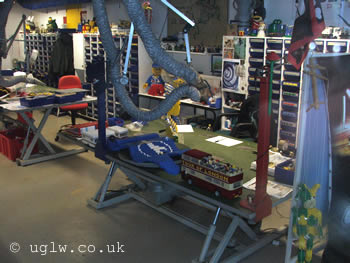 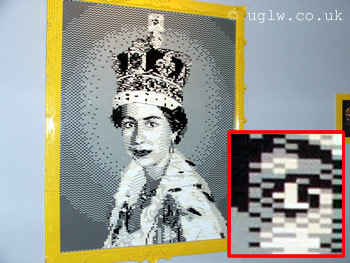